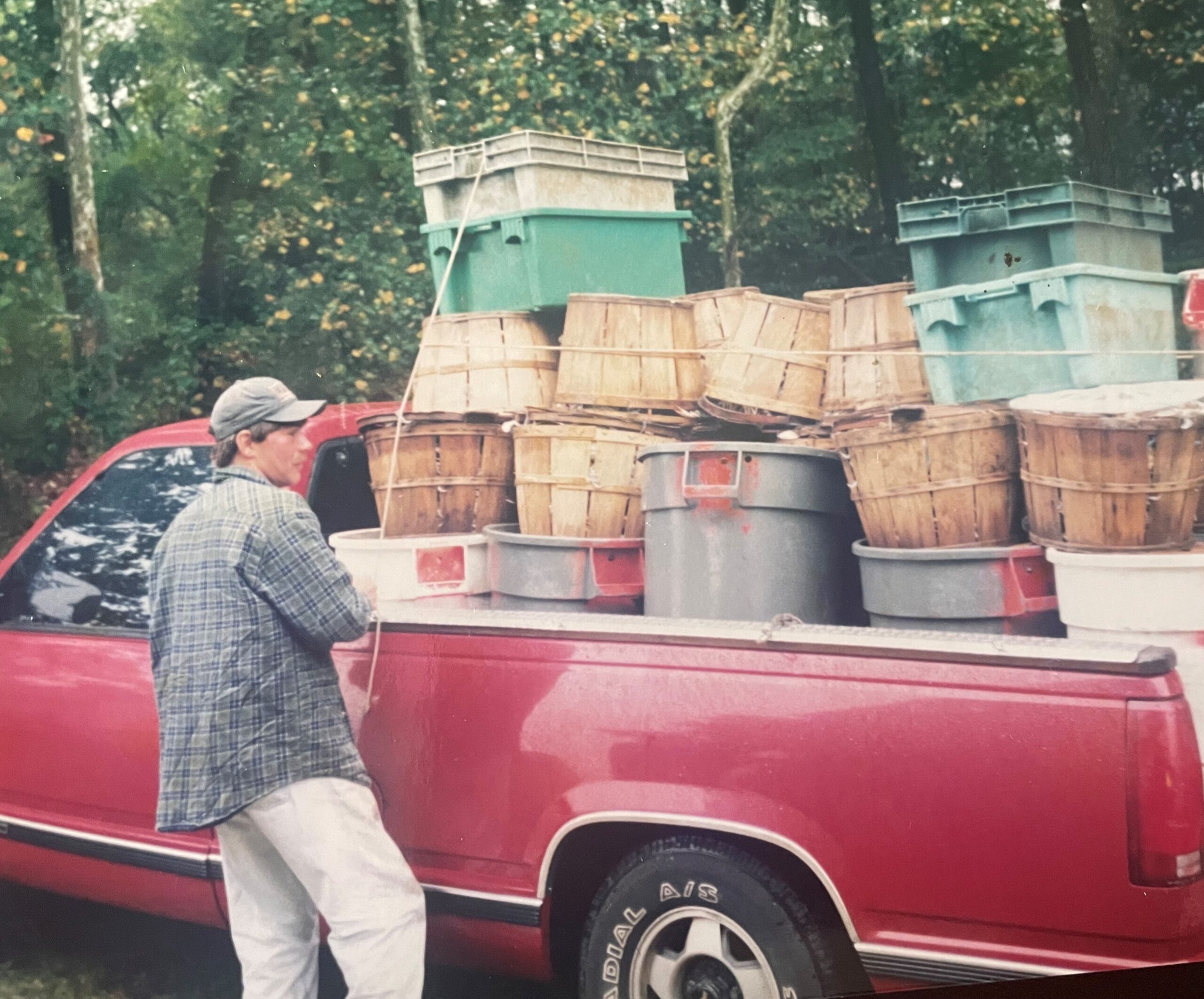 Jamie Green might have never left his boat had he not realized how much he could make a difference to the anglers who spend all their time in theirs.

The former waterman from Guinea was appointed commissioner of the Virginia Marine Resources Commission on June 27. The agency oversees the commonwealth’s marine and aquatic resources along with its tidal waters and homelands.

When Green came aboard in 2005, then-commissioner Bill Pruitt asked him why he was leaving a career on the water for an office seat. “Because I want your job,” Green said without hesitation.

Overly ambitious? Sure. Did he mean it? Absolutely.

“It’s surreal, really,” Green said. “It’s as demanding of my time as working the water. Commissioners are always the one available; any crisis you’re the one they call. But it’s very rewarding. I’ve got a good staff here that I inherited. We’re building on that. The one thing I want to look out for is Virginia and what we have here. I’m 100 percent Virginia. I want to make sure we do everything we can to conserve and preserve what we have here forever, for future generations as far as we can see.”

Green fished crab pots before he ever set foot in a classroom. “Everybody in my family was a waterman going back to the 1600s,” he said. “Nobody ever asked about your homework.”

At 10-years-old, he was washing out barrels that he was too small to lift. “I got $5 a day,” he said. “And I did it all day, hundreds of barrels. I never did anything else but work. We enjoyed it so we didn’t notice it was work.”

Green visited friends by boat long before he ever got his driver’s license, tooling around in his small wooden fiberglass bottom boat with 25 horsepower.

“I never had a kayak. I never had a paddleboat,” he said. “I have one now; back then it would have been awesome.

Green liked baseball, but his heroes weren’t major leaguers. They were guys named Harry Jenkins Jr, Donald West and Earl Kellum, Bennie Belvin — Guinea watermen with nicknames whose livelihoods involved strategizing how to catch the most fish and spending hours on end doing it. “They were mentors,” he said. “We looked at these guys as big watermen in our eyes, big in the industry. We emulated a lot of the things they did.”

Green tried college but decided his immediate future was in crabbing. He bought a boat and later added several more, diversifying beyond crabbing to survive. “Being a waterman, you’ve got to be able to adapt,” he said. “Some people refer to watermen as not all that smart. I always say they’re the smartest people in the world. They’ve got to take nothing and make it into something.”

Green oystered the Potomac, James and Rappahannock rivers alongside his father, Rogers Green — togetherness he cherishes upon reflection. Oysters were scarce back then, but his dad loved to do it.

“Crab potting was my staple,” Jamie said “It’s freedom. You’re not in a building. You’re not confined. When you’re a fisherman, you’re always chasing something. You strategize. That was always intriguing to most of us. We were all competitive. We wanted to get the most product and finish the earliest. But I was mainly competitive with myself.”

When he left the business, he knew he’d miss it, but the 20-hour days even on weekends interfered with being a father to his daughter Amber. At 28-years-old, he knew the family needed health insurance, and “I had never had it in my life,” he said.

Green joined the commission as a law enforcement officer before being promoted to 1st Sergeant and then Captain of the Middle Area. He would later graduate from Southern Police Institute at the University of Louisville and completed coursework at St. Leo University. As Lieutenant Colonel of the Law Enforcement Division, he became a certified homeland protection professional.

“I felt I could make a difference,” he said. “What I knew about the waterways and how to navigate the fisheries and the stuff I learned and could apply was valuable.”

In addition to Amber, Jamie and his wife, Jennifer, have two other children, Mackenzie and Tyler. Green coaches youth football, baseball and basketball in addition to remaining passionate about his professional mission.

Green strives to listen. He aims to be fair. He’s committed to making sure science supports his decision-making. “We were put on Earth to be good stewards,” he said. “I’m trying to do that.”

Virginia’s Coastal Wilds grows thanks to the support of the community in the donation of land, time, talent and treasure! Interested in lending your support?