Explore like Captain John Smith. Wade in the waves like a waterman. Paddle the bays, creeks and rivers of the Middle Peninsula.

The Middle Peninsula of Virginia is the second of three large peninsulas on the western shore of Chesapeake Bay. Nestled between the Northern Neck and the Virginia Peninsula, it’s bounded by the Rappahannock River on the north and the York River on the south, with the Chesapeake Bay to the east. It encompasses six Virginia counties: Essex, Gloucester, King and Queen, King William, Mathews, and Middlesex.

Perhaps what the Middle Peninsula is best known for, though, is its pristine blue-green infrastructure from which nature lovers can launch their kayaks, see wildlife up close and experience the best this rural coastal Virginia region has to offer.

Thanks to the Middle Peninsula Chesapeake Bay Public Access Authority, locals and visitors can access hundreds of acres of waterfront land for recreation, hunting or wildlife watching.

Interested in seeing for yourself the region’s top ranking and unique ecosystems on the water? 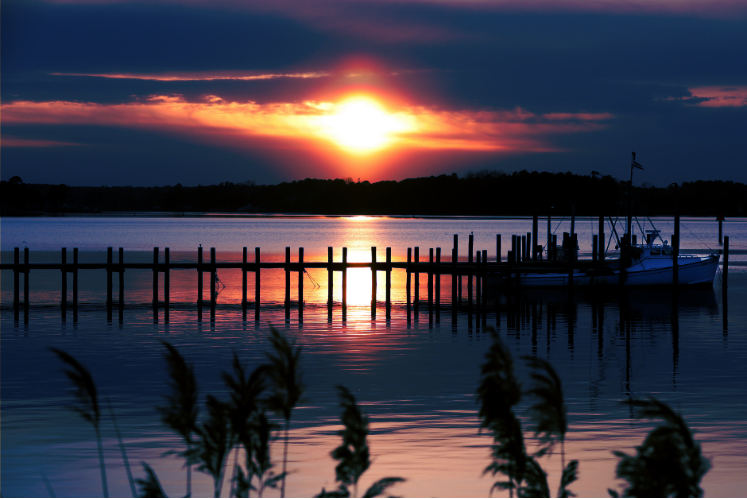 Virginia’s Coastal Wilds grows thanks to the support of the community in the donation of land, time, talent and treasure! Interested in lending your support?